About The Bid Movie Cast 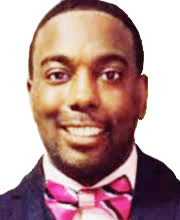 Harris had a huge local buzz in Philadelphia as a rapper in the early 2000’s. At the height of his music career, Harris ran into legal troubles which landed him in federal prison for 11 years. He was initially sentenced to 22 years, but was granted a sentence reduction due to the Fair Sentencing Act legislation passed by president Barack Obama.

Harris was granted the “Underdog” of the year award from Locked Down Love - a local event in Philadelphia that was established to show ex-cons and newly released inmates that their efforts to transition and demonstrate a change to the youth is recognized and appreciated. Harris was presented the award by the mayor of Philadelphia, Jim Kenney. 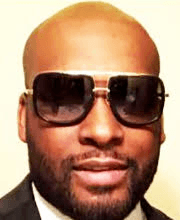 Maurquis “Boone” Boone is known for his urban style of comedy. He started in 2014 at a time where social media comedians were getting recognized in urban communities as the new comedians of this generation. Boone started off making 15 second comedy skits. His first 3 comedy skits went viral fast and he was quickly named one of the up and coming comedians in Philadelphia. He won social media comedian of the year in 2016 in the Tri-State area (Philly/Jersey/Del).

In November 2015 Boone released a single, “Pop a Perc.” A week later, Boone had continuous reposts and co-signs from Chris Brown, Nicki Minaj, Snoop Dogg, Mike Epps and almost every hip hop blog site including twice on the “The Shade Room.” Boone toured and performed together with Cardi B and has song features from hip hop legends E-40 and French Montana. 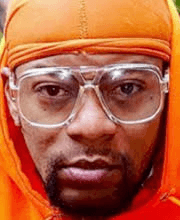 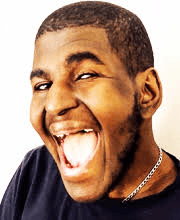 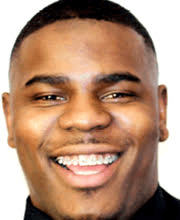 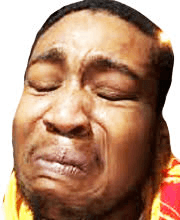